Villas and Flats for Sale in Thrissur

Thrissur is an artistic city located in the center of Kerala. Known as the "Cultural Capital of Kerala", Thrissur has attracted the attention of travelers and foreigners since it's inception with its majestic performing arts and aged culture practices like Ayurveda.

The "Pooram City" hosts Thrissur Pooram, a remarkably colorful Hindu festival, every year which is eagerly awaited by the tourists and the commoners alike. Along with the pre-eminent temples, mosques, and churches, the city is also home to some superior cultural centers of Kerala. The rich cultural heritage and architectural affluence of Thrissur have always enhanced the greatness of Kerala as a state. In addition, Thrissur is also a significant business and economic hub of the state. Vishraam Builders, one of the best builders in Thrissur, is bringing you the biggest chance to create your dream home in the land of the rich cultures with our luxury flats in Thrissur. Located in the most reliable neighborhoods, our flats for sale in Thrissur are the true definition of natural luxury living.

Also known as the ‘Cultural Capital’ of Kerala, Thrissur is home to colorful festivals and sacred sites. Since ancient days it has attracted foreign traders and travelers, with modern-day Thrissur becoming a major commercial and financial hub. 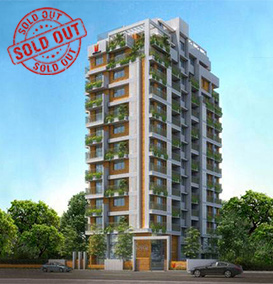 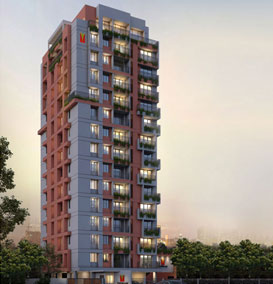 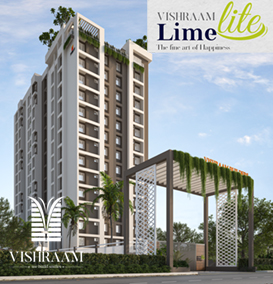 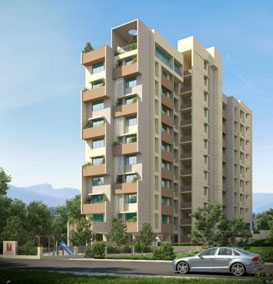 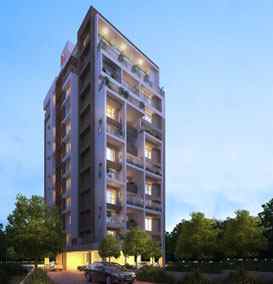 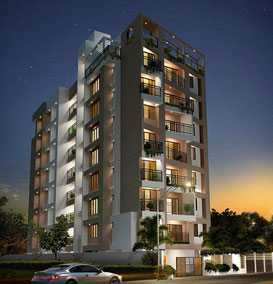 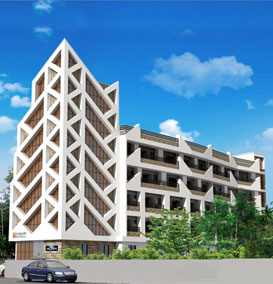 Location : Off Swaraj Round 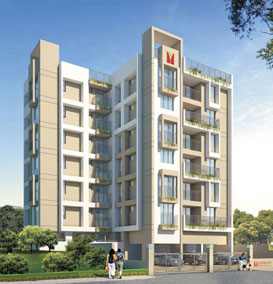 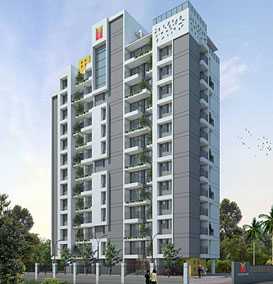 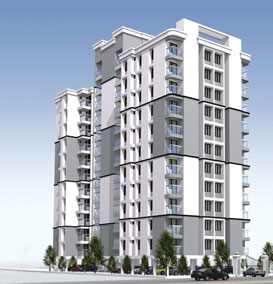 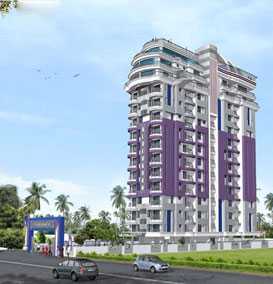