Our Voice
FAQs
Our Projects 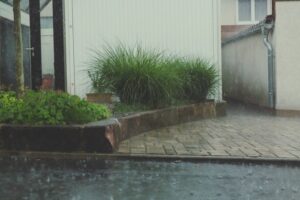 Water is the elixir of life and human existence just isn’t possible without it. Along with global climate changes, rainfall patterns are changing too. Urban areas with their ever-increasing population, are facing the effects of water shortages, especially during the dry season. To counter this, the government has made it mandatory that every new high-rise building structure that’s built in over 5 cents of land, should have a rainwater harvesting system in place.

This is applicable in apartment buildings too, where multiple families live and water consumption is high. Builders are required to provide an in-built rainwater harvesting system that collects rooftop as well as surface run-off and directs it into underground tanks. This water can be used for non-drinking purposes during the times when water is scarce.

This usually involves a network of PVC pipes that run along the edges of the apartment’s rooftop. This rooftop rainwater is directed into underground storage tanks and used for non-drinking purposes or for groundwater recharge. Surface water is collected through drains and directed into these tanks. Usually, a natural filtration system is set -up in these sumps consisting of gravel and fine sand to remove dirt, color, microbes and other water contaminants.

After filtration, the clean water collects in another storage tank from where it can be used for general purposes.

Do note that the rainwater harvesting system needs regular maintenance too. There should be periodic cleaning of drain pipes and gutters and debris cleared out so that the mesh is free from blockage. Maintain a clean rooftop too, to prevent debris collection.

For those planning on buying a Vishraam apartment in Thrissur, rest assured that there is a rainwater harvesting system already in place. As Vishraam builders are strong believers in conservation of natural resources, their every project is centered around preventing adverse environmental impact on nature.

With emphasis on reusing, recycling and restoring nature and natural products, its not surprising then that Vishraam builders were also the first to build a green-certified residential complex in Thrissur!

Come home to Vishraam, where homes are built responsibly and stories end happily. 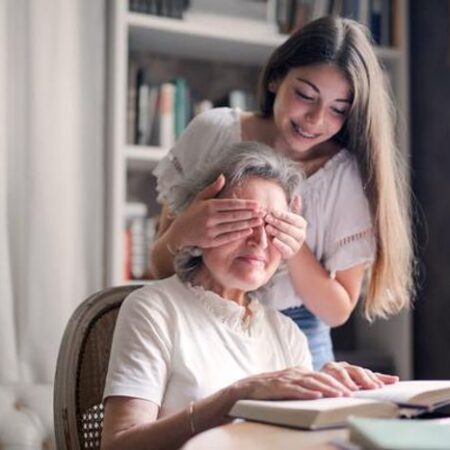 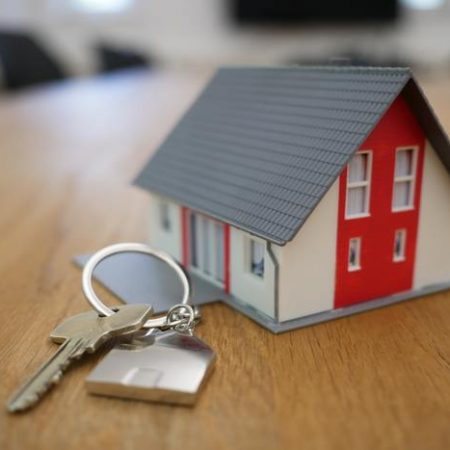 Know your Rights as a Home Buyer 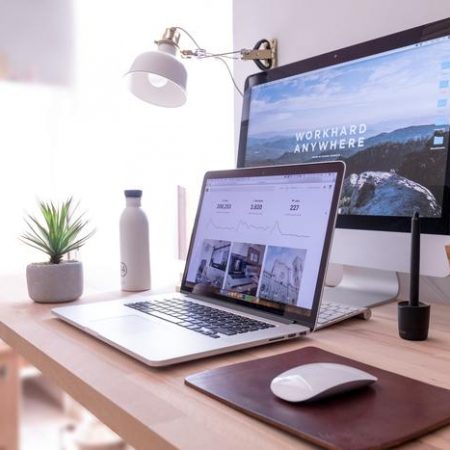 Steps to Create the Perfect Workspace at Home
Enquire Now